The Arizona Diamondbacks selected Pollock in the first round of the 2009 Major League Baseball Draft.[3]

[1]Pollock playing for the Reno Aces, triple-A affiliates of the Diamondbacks, in 2012

Pollock was called up to the majors for the first time on April 18, 2012 and made his debut that day.[4] Batting as a pinch hitter for Justin Upton, Pollock collected his first career MLB hit, a single, on April 23 against the Phillies. He would play in 31 games that season for the Diamondbacks, batting .247 with 2 home runs and 8 RBI. 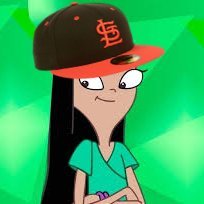 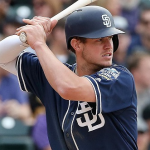