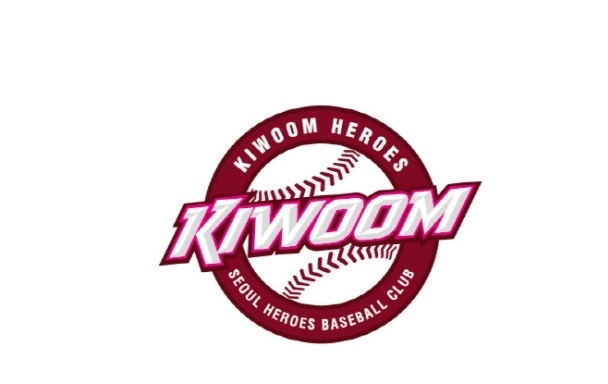 Kiwoom Heroes Baseball Club (키움 히어로즈) are a South Korean professional baseball team. They are a member of the Korean Baseball Organization and compete in the annual KBO Championship which culminates in the Korean Series. The Heroes mascot is Teokdori (Mr. Jaw) & Domedomei & Donggeuli.

In 2008, Hyundai Unicorns was disbanded. After that, Centennial Investments founded a new team called Woori Heroes. On February 8, 2010, naming rights were sold to Nexen Tire. The Heroes play their home games at the Gocheok Dome in the Guro-gu of Seoul.

Like other baseball teams in Korea (and contrary to most professional teams in other sports around the world) the team is known primarily by the name of the sponsor, occasionally as their nickname, and never as the city in which they are based.

Retrieved from "https://baseball.fandom.com/wiki/Kiwoom_Heroes?oldid=54524"
Community content is available under CC-BY-SA unless otherwise noted.